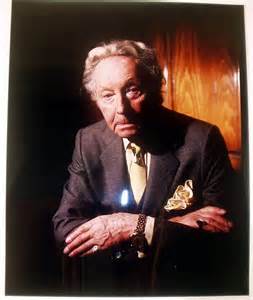 The Russian-born painter Romain de Tirtoff, who called himself Erté after the French pronunciation of his initials, was one of the foremost fashion and stage designers of the early twentieth century. From the sensational silver lamé costume, complete with pearl wings and ebony-plumed cap, that he wore to a ball in 1914, to his magical and elegant designs for the Broadway musical Stardust in 1988, Erté pursued his chosen career with unflagging zest and creativity for almost 80 years. On his death in 1990, he was hailed as the “prince of the music hall” and “a mirror of fashion for 75 years”. Following a period of comparative eclipse during the war and its aftermath, Erté’s second career began when he met London art dealer Eric Estorick in 1967. Impressed by the huge body of superb work in the artist’s Paris studio, Estorick was determined to relaunch Erté’s career. This effort was crowned with spectacular success in New York and London exhibitions of gouache paintings and drawings. As important as was the sale of pictures, the enthusiastic response of many start of theater and fashion who came to Erté’s exhibitions gave the strongest indication that there was still a keen audience for his work. Indeed, it became apparent that the demand for it by not only those able to afford originals but young people of limited means was too large to be satisfied by the existing works. This led to the decision to create multiples – first graphics and, later, bronze sculptures.