Got Room For Two More 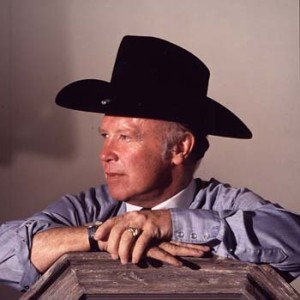 Living near the Yakima Indian Reservation in Washington state, Don Crook does painting that tells stories of the American West and has won over 20 Best-of-Show awards in exhibitions of his work. For several decades he worked as an illustrator and art director, designing animated films for television.