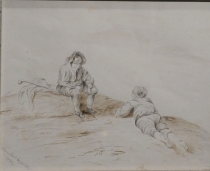 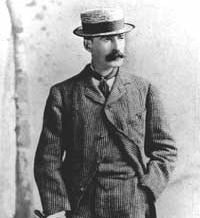 Winslow Homer was an American landscape painter and printmaker, best known for his marine subjects. He is considered one of the foremost painters in 19th century America and a preeminent figure in American art. Winslow Homer was a painter of the first kind. Even today, 150 years after his birth, one sees his echoes on half the magazine racks of America.