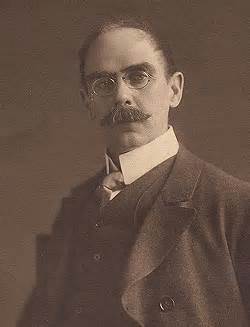 Cooper’s work is most often discussed in the context of a particular place or movement–American Impressionism within New York, or Impressionism within California are most frequent. Also referenced is work by Cooper that falls within the American Orientalist movement. He is also referred to as an American painter who, sophisticated and well-trained and traveled, throughout his life documented his many travels. Actually Cooper was all of the above. While his ouevre has rarely, if ever, been examined in its entirety, both the quality and the scope of his work is tremendous.